The results of the first international competition
of research works on the study of the effectiveness of humic products
were summed up on the 19th of October, 2017 in Moscow.

Publication date: 19 October 2017
The results of the first international competition of research works on the study of the effectiveness of humic products were summed up on the 19th of October, 2017 in Moscow.

The contest was initiated by the Life Force company, the leader in the production of humic products from leonardite.

Finalists of the competition are young scientists of Russian and foreign universities and research institutes, who carried out researches to assess the potential of humic products from leonardite.

All the works are devoted to the study on the effectiveness of the Life Force® soil conditioners aimed to improve the properties of different soil types and to increase crop yields in various regions of Russia – from Stavropol to Udmurtia, as well as in mountainous regions of Kyrgyzstan, the plains of Belarus and the southern region of Italy.

In their works the contestants demonstrated that the use of humic products positively influences the yield and quality of the crops.

The results of the competition were summed up by an expert commission consisting of the Russian and foreign scientists whose field of scientific interests is directly related to research on humic substances.

Life Force is always ready to support the initiative of scientists and strives to work on promising projects in the field of agriculture with the main goal and the most important mission – to contribute to creating the basis for a happy life of future generations in an ecologically clean
and safe environment. 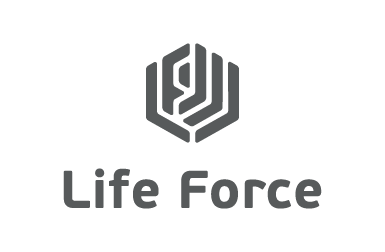